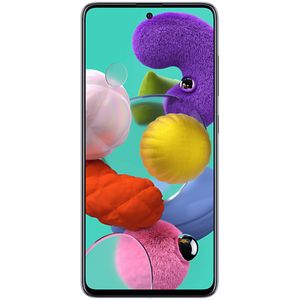 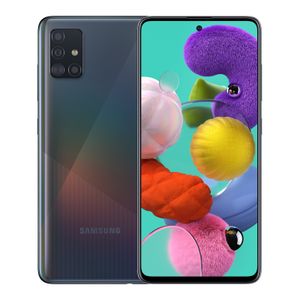 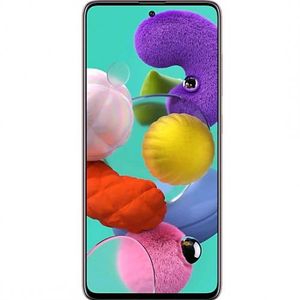 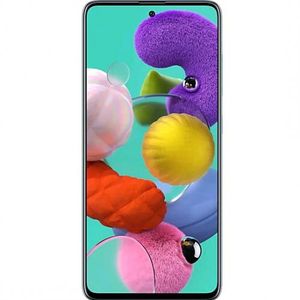 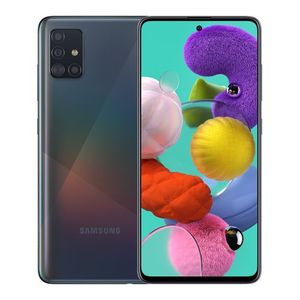 Samsung Mobile is currently the number one of the world’s leading smartphone manufacturers. They have produced the best and finest smartphones ever. With the invention of their latest flagship phones; the Samsung Galaxy S10 series, they have created a benchmark for other smartphones. Their devices are known to have excellent body designs, brilliant and premium features. If you are a tech person and you are looking to get a smartphone with the best technology, then this is one brand you want to go for. The brand is dedicated to producing innovative, technology-driven, and trendy devices. Despite the new smartphone rush from different brands, Samsung has managed to stay relevant to users with the production of devices with elegant designs that are extremely appealing and mind-blowing features that have drawn the attention of many people. Since they understand that different people have different needs, they have gone the extra mile to produce their devices in different ranges. They range from low budget to high end and are grouped into the Galaxy A, J, M, Note, and S series.

The lowest class is designed to be of the mid-range and not low-end. The M series is the successor of the J series and was launched in 2019. The J series has the 5.0” J3, J4, 6.0” J4+, 5.0” J5, 5.6” J6, 6.0” J6+, and J7. They contain well-above-basic specifications and features with the dual rear camera and side-mounted fingerprint scanner in the J6+. They do not have the top-notch near bezel-less display as the recent models have upper and lower bezels which are not too large but still takes up some of the front screen space. They, however, manage to maintain an edge-to-edge display with little to no bezels by the side. They might not have the best processing power in the industry, but their Qualcomm Snapdragon processors are highly performing in speed and efficiency. The M series has M10, M20, and M30. The Galaxy M30 has the Infinity-U super AMOLED display, triple rear camera, and a whopping 5000mAh battery. The M20 also features the 5000mAh battery along with an ultra-wide dual rear camera and a single selfie camera in its Infinity-V display. The M10 follows the M10 with its Infinity-V display and ultra-wide dual camera but only with a 3400mAh battery.

This is the next in line after the flagship series and is defined as the lower line of the high end. There is a long line of products which include A9, A10, A20, A30, A50, and A70. The A9 is known to be the first smartphone to feature a quad-lens rear camera giving everything from an ultra-wide-angle, telephoto, to depth. The A10 features a single front-facing and rear camera with an Infinity-V display and super performing CPU and GPU. As an upgrade, the A20 and A30 model has dual rear camera and a super AMOLED Infinity-V display on the A20 and the Infinity-U display on the A30. The A30 has a 3D glasstic rear finishing that gives it that flagship feeling that others do not have. The A50 has a triple rear camera and an on-screen fingerprint scanner, along with the 3D rear finishing from A30.

This is the brand’s flagship smartphones. The most recent and innovative features and specifications from Samsung are always featured in these series first. From the unrivaled full-view display, ergonomic and exquisite design to the Bixby personal assistant, super performing processing power to outstanding software and hardware features, you can be sure that these devices have them all. The most recent is the Samsung S10 series that includes the S10, S10+, and the S10e with their Infinity-O screen that allows you to use the whole length of your screen and only allows for a laser-cut hole for the selfie camera. The S10e is the least sophisticated of the trio while the S10+ is the most sophisticated and is the only one of the trios to feature dual selfie camera in its Infinity-O display and triple rear camera at its rear. The S10e has its own fingerprint scanner built into a capacitive button by the side of the phone while the other two have on-screen ultrasonic fingerprint sensors.

Shop your most preferred Samsung smartphone on Jumia Nigeria at the best prices around.