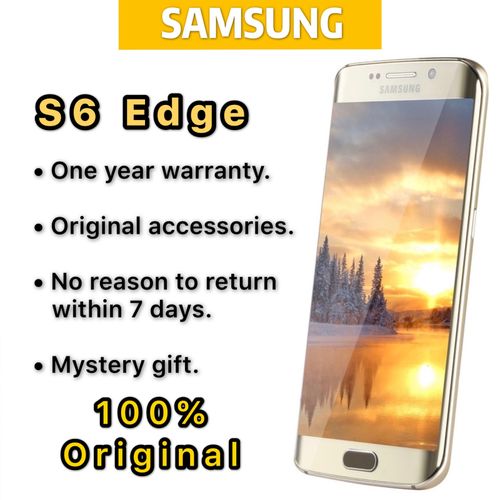 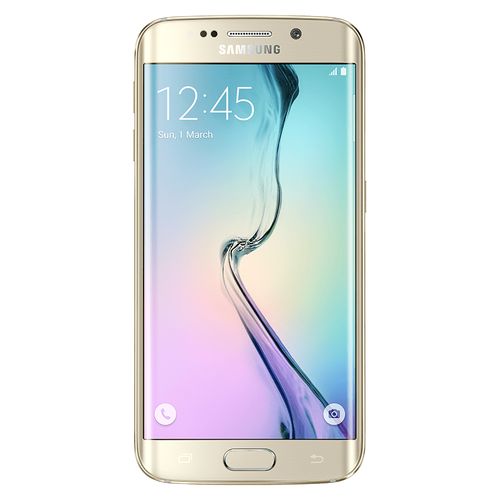 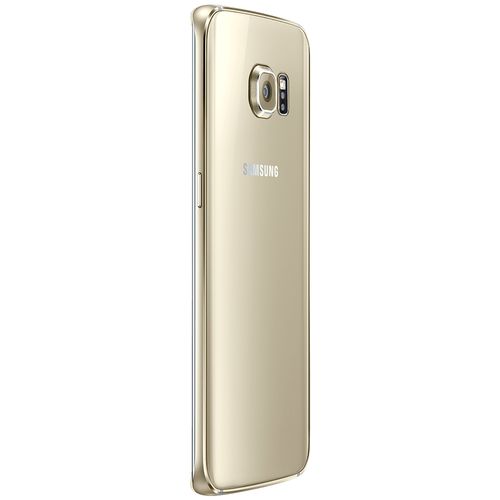 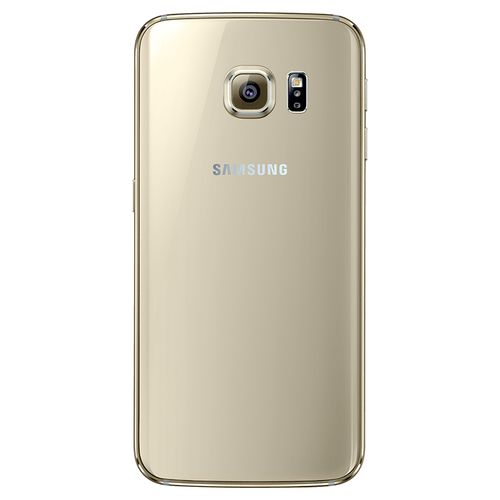 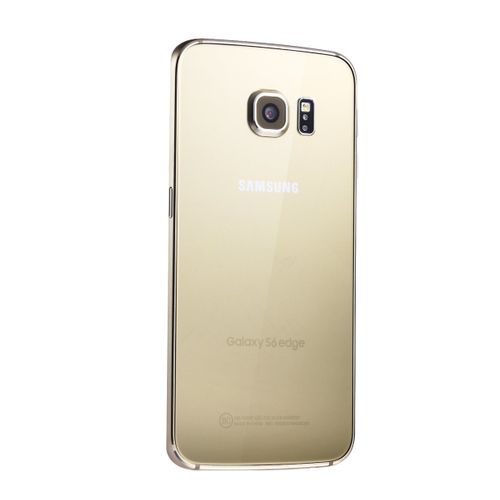 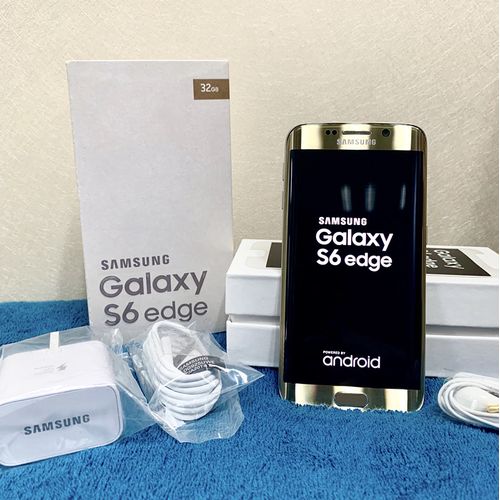 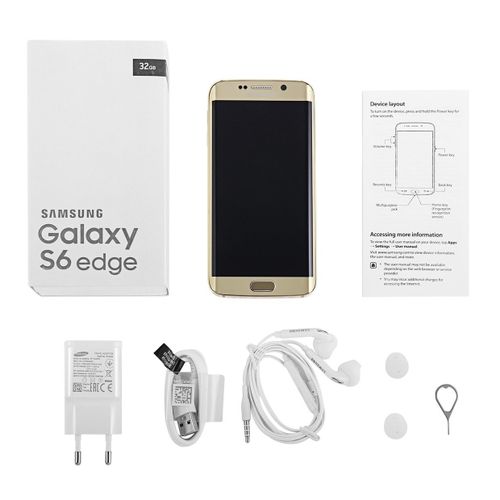 Dear customer, I am a Jumia seller from China, because we are new store opening, our products are at rock bottom prices with little profit,  hope our product will meet with your wide approval.         Some friends may want to know why the price of our products are so cheap. Because it is refurbished machine, but you don't have to worry about the quality problems of your phone. All of our mobile phone is completely originaI, appearance is the same as the new one and all functions are complete. Every single cellphone has only been used for less than half year, also hardware features are excellent.       We provide boxes and complete sets of accessories for all cell phones.Which can be used as a gift or as a self-use.        If you feel that our products is not genuine, you can contact us and refund it any time. We could switch a new one to you. If you still have questions about our product, welcome to contact us. I will show you the details though video.

The New Year brings new innovations, and in the competitive market of mobile devices, Samsung has crafted brilliant products to catch the consumers’ eye. Introducing their latest creation, the Samsung Galaxy S6 Edge, a sleek and elegant item suitable for all. Donning both straight lines and subtle curves, the S6 Edge differs itself from the rest of its predecessors, offering superior performance, speed, and utility. Slip your very own Samsung Galaxy S6 Edge into your pocket today, while they are still up for grabs.

Overhauled lookNowadays, smartphones is one of the many ways to distinguish oneself from the rest of the crowd. Samsung worked on overhauling the look of the much cherished S series smartphones, and the S6 Edge was the outcome. Powerful, and striking, its lightweight, slender and cool metal figure sets itself apart from most. The curved glass design adds a distinctive look to its already infamous S series smartphone, one feature many would love. 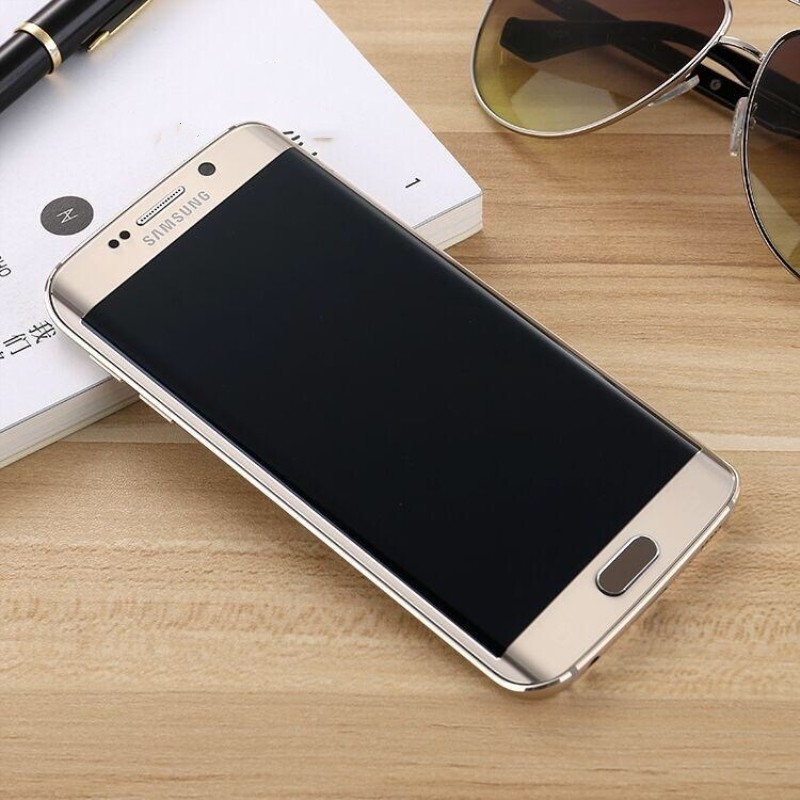 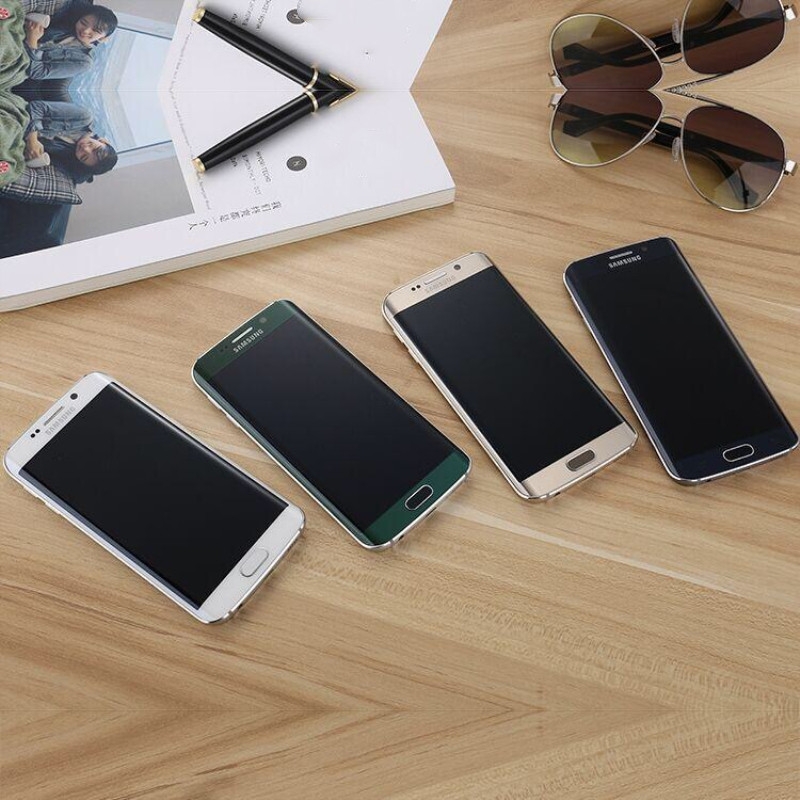 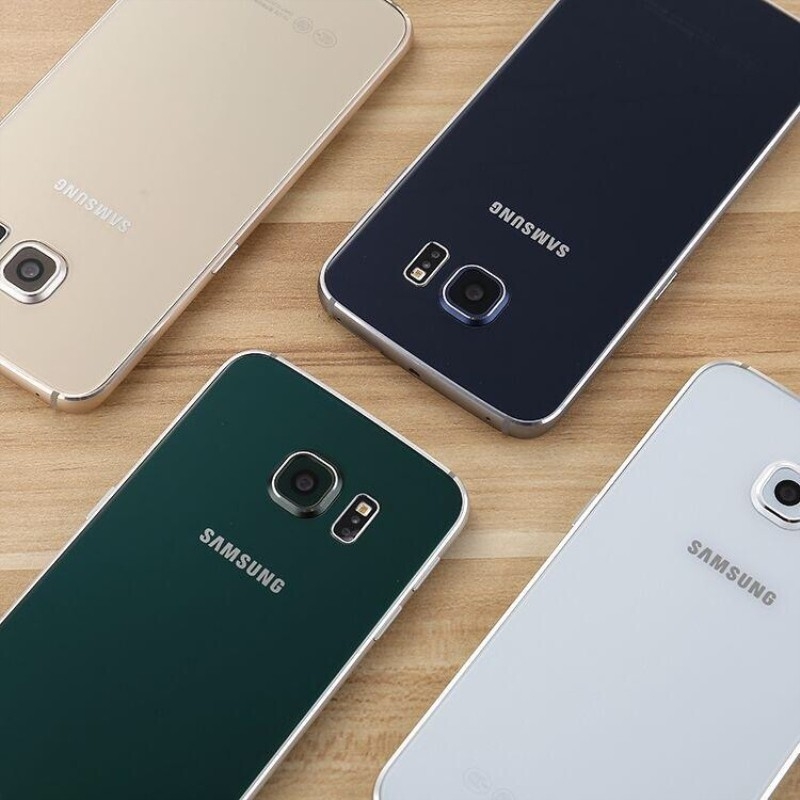 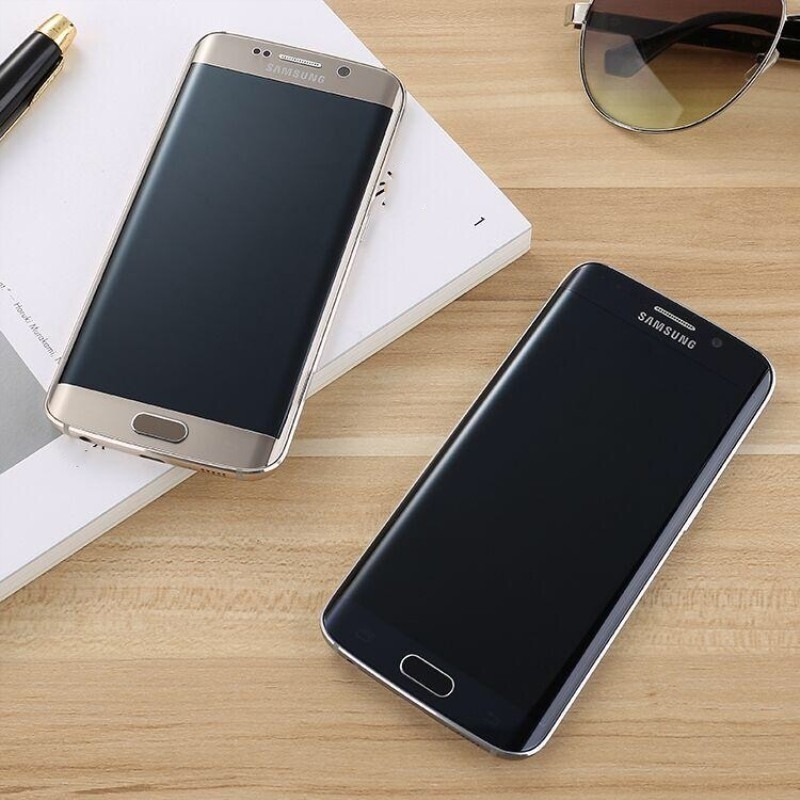 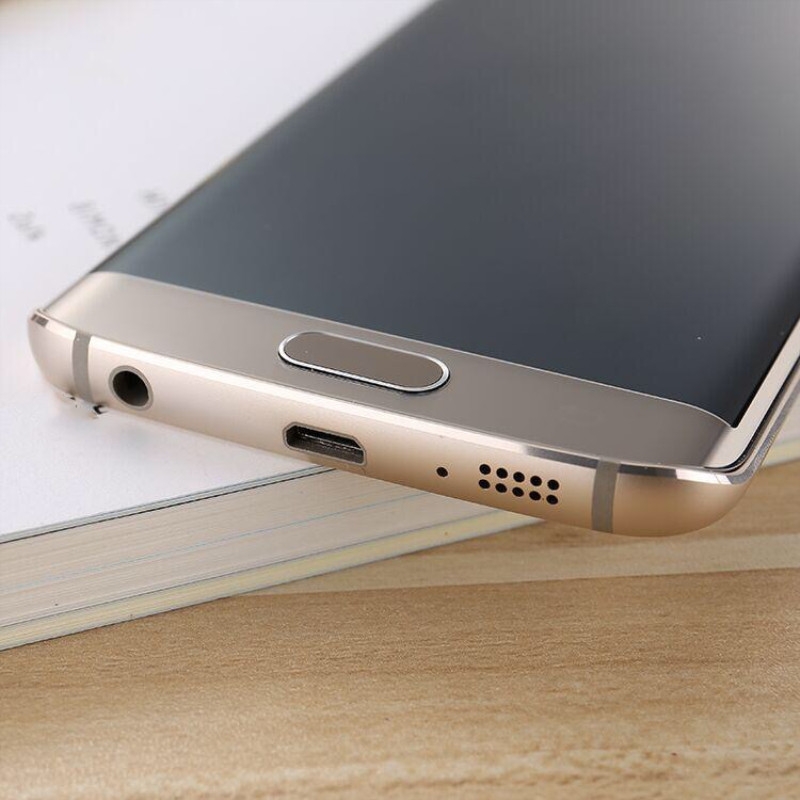 Bought it for a friend, and he loved it so much, thanks seller it arrived on time.

Parts replacement are on the high side