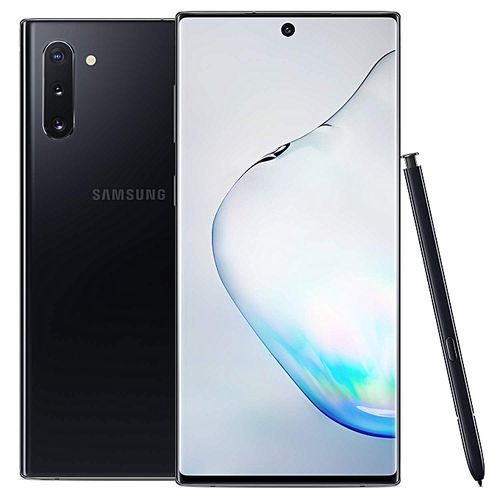 Samsung has picked top-of-the-line hardware for its Galaxy Note 10+ smartphone and has left no stone unturned when it comes to the cameras. The primary rear camera has a 12-megapixel sensor, a variable aperture (f/1.5-f/2.4), a 1.4-micron pixel size, Super Speed Dual Pixel AutoFocus, and even optical image stabilisation (OIS). The secondary camera is a 16-megapixel one with an ultra-wide-angle lens, an f/2.2 aperture, and a 123-degree field of view.

Next, there's a 12-megapixel telephoto camera with PDAF, OIS, and 2x optical zoom. Finally, Samsung has also added a Depth Vision camera which is a Time-of-Flight sensor that can scan objects in 3D. At the front, Samsung has opted for a 10-megapixel selfie shooter with Dual Pixel AutoFocus, an f2.2 aperture, and an 80-degree field of view.

All this hardware won't produce results without good software, and Samsung has stuck with its tried and tested camera app. The layout is similar to what we have seen on the Galaxy S10 series of devices, but now also has stylus integration. You can control the camera using the S Pen stylus via Air Actions gestures. You can switch between the different camera modes by pressing the button on the S Pen and executing a gesture. You can also take pictures, switch between the rear and the selfie cameras, and zoom in or zoom out. While it is interesting, performing the same actions by interacting with the display is a lot quicker.