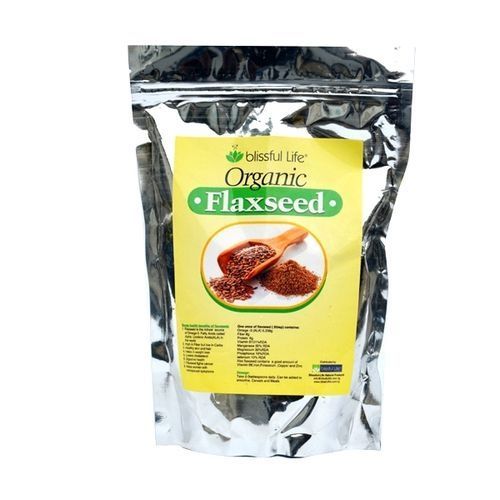 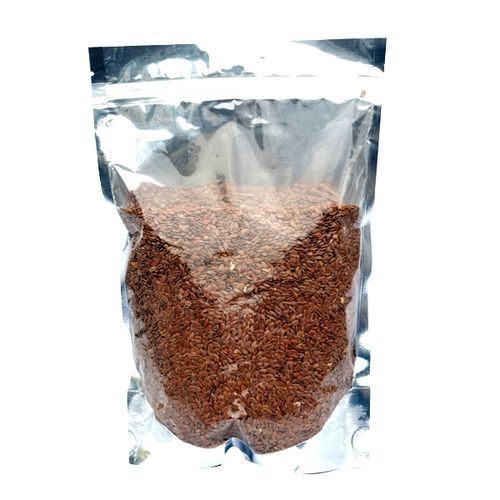 Click here to list your product
Blissful life Organic brown Flax Seed Meal has a mild, nutty flavor similar to wheat germ, and it’s often added to cereals, pancakes, muffins, breads, meatloaf, meatballs, and even yogurt. Flax is full of essential healthy fatty acids and is a good source of fiber.Some call it one of the most powerful plant foods on the planet. There’s some evidence it may help reduce your risk of heart disease, cancer, stroke, and diabetes. That’s quite a tall order for a tiny seed that’s been around for centuries.
Flaxseed was cultivated in Babylon as early as 3000 BC. In the 8th century, King Charlemagne believed so strongly in the health benefits of flaxseed that he passed laws requiring his subjects to consume it. Now, thirteen centuries later, some experts say we have preliminary research to back up what Charlemagne suspected.flax seed
Flaxseed is found in all kinds of today's foods from crackers to frozen waffles to oatmeal. The Flax Council estimates close to 300 new flax-based products were launched in the U.S. and Canada in 2010 alone. Not only has consumer demand for flaxseed grown, agricultural use has also increased. Flaxseed is what's used to feed all those chickens that are laying eggs with higher levels of omega-3 fatty acids.
Although flaxseed contains all sorts of healthy components, it owes its primary healthy reputation to three of them:Omega-3 essential fatty acids, "good" fats that have been shown to have heart-healthy effects. Each tablespoon of ground flaxseed contains about 1.8 grams of plant omega-3s.Lignans, which have both plant estrogen and antioxidant qualities. Flaxseed contains 75 to 800 times more lignans than other plant foods.Fiber. Flaxseed contains both the soluble and insoluble types. 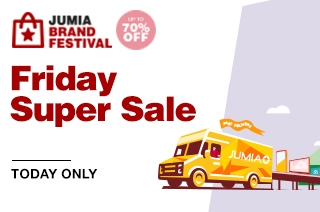