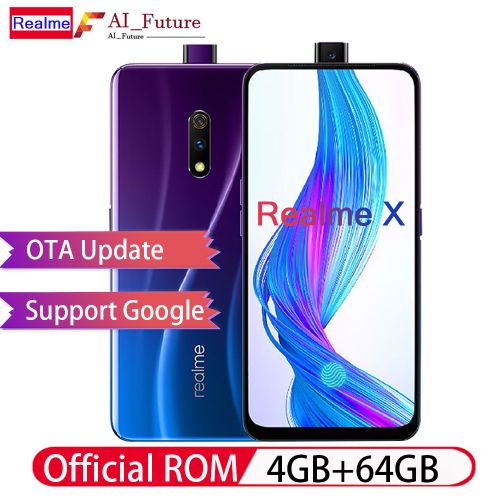 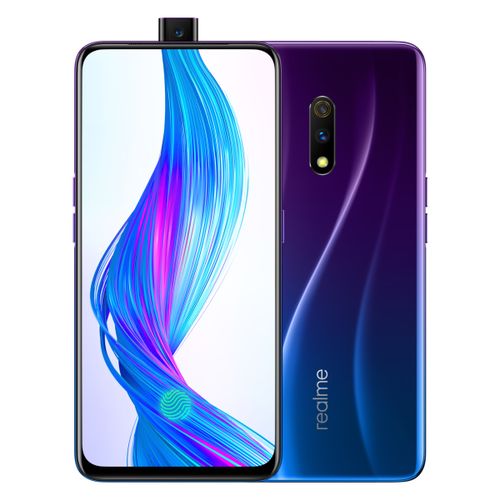 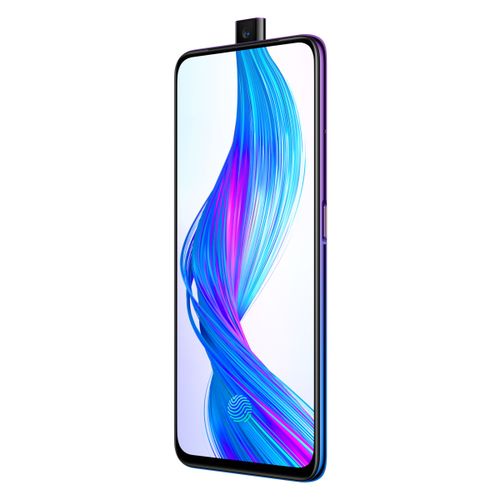 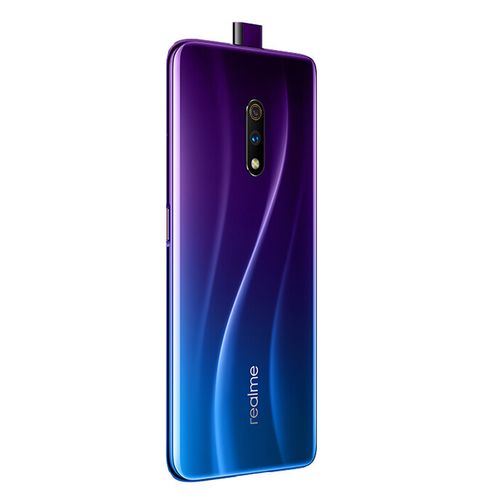 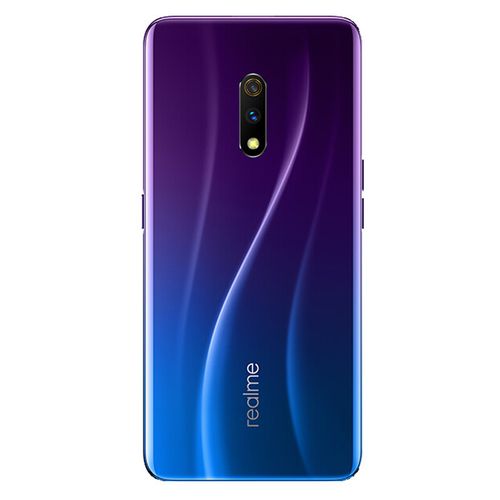 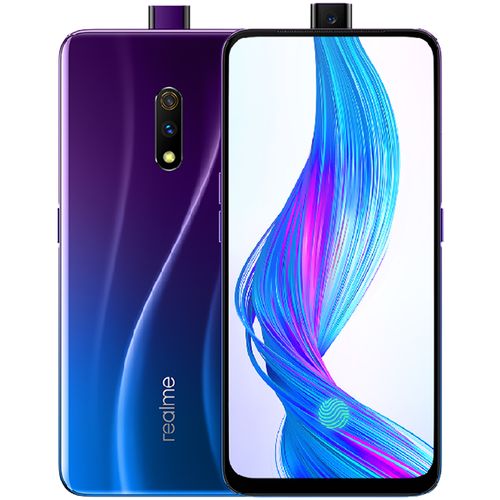 NOTE:The phone only supports English and Chinese, and does not support other languages for the time being!           Support Google Store · Support OTA upgrade!Realme X smartphone was launched on 15th July 2019. The phone comes with a 6.53-inch touchscreen display with a resolution of 1080x2340 pixels at a pixel density of 394 pixels per inch (ppi) and an aspect ratio of 19.5:9.

The Realme X runs Android 9 Pie and is powered by a 3,765mAh battery. The Realme X supports VOOC fast charging.

The Realme X runs ColorOS 6.0 based on Android 9 Pie and packs 128GB of inbuilt storage. The Realme X is a dual-SIM (GSM and GSM) smartphone that accepts Nano-SIM and Nano-SIM cards.

Connectivity options on the Realme X include Wi-Fi 802.11 a/b/g/n/ac, GPS, Bluetooth v5.00, USB Type-C, 3G, and 4G (with support for Band 40 used by some LTE networks in India) with active 4G on both SIM cards. Sensors on the phone include accelerometer, ambient light sensor, compass/ magnetometer, gyroscope, proximity sensor, and fingerprint sensor.