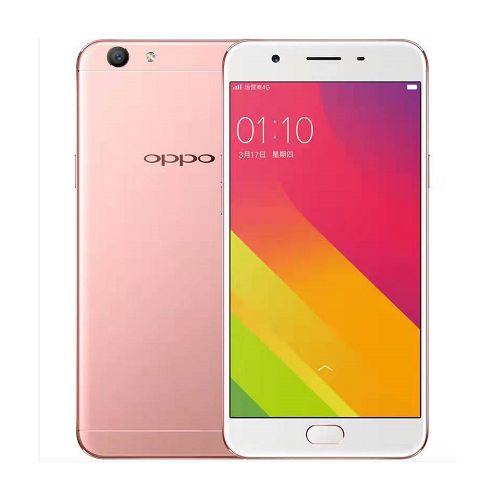 Oppo F1s smartphone is equipped with 3075mah 4GB + 32GB mobile phone with 5.5-inch screen, powerful MT6750 eight core CPU, 4GB memory and 32GB built-in storage space. MicroSD can be used for further expansion. The mobile phone supports multi band 2G / 3G / 4G, LTE and Bluetooth, and runs on Android 5.1ooe operating system. With Android 5.1, you can access some of the latest and best applications on the Google play store for smooth performance. MicroSD can be used for further expansion. Oppo F1s smartphone has the same powerful shape and eye-catching design as its competitors. 128GB memory is scalable to provide enough space for music, video, applications and pictures,Screen:

Came in just in time. Been in use for a couple of hours, no issues. It’s a good phone for a substitute.