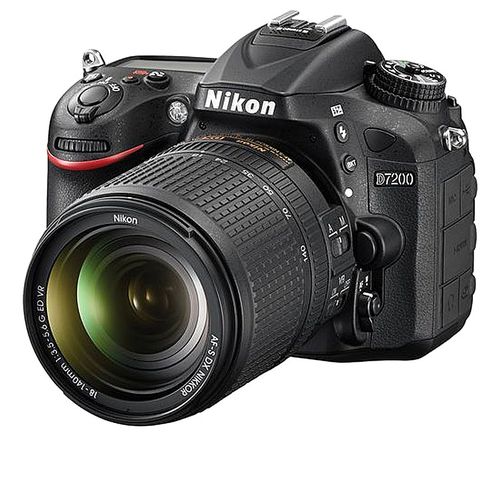 Full Description and Break Down of the Nikon D7200 Camera

Nikon recently added the D7200 to its list of discontinued products. First launched over three years ago, the camera has now been superseded by the D7500, which adds an articulating touchscreen, higher max ISO, faster continuous shooting, Bluetooth connectivity and other features.

There's plenty of reason to opt for the newer model if your budget will stretch, then, but otherwise, the D7200 remains a hugely capable camera. It even boasts some advantages over the D7500 including higher max resolution and dynamic range, and dual SD card slots. If you find a D7200 at a great price, we wouldn't hesitate to recommend it. If there's no new stock, you can normally find it in excellent used condition and Wex and MBP.

The D7000 range is a line of cameras I've always greatly admired, with nicely sized viewfinders, fancy autofocus and great metering systems, it's always been a range I've been particularly fond of, especially when you take into account the abundance of physical controls. Nikon's D7 line is ideal for avid photographers who want professional-level features but can’t quite justify the high price of a full-frame digital SLR.

Two years after we saw the Nikon D7100, at first glance it looks like not all that much has changed with the D7200. Both models look pretty much exactly the same, aside from the name badge, WiFi and NFC logos. The thing is, the lack of design change isn't really a bad thing, the layout of controls with the older model was pretty much perfect and one of my favourite things about the D7100, so there isn't much point in messing with a winning formula.

Wi-Fi is probably the most tangible new feature but there are lots of other improvements under the bonnet. Battery life has increased from 950 to 1,100 shots. There’s a faster processor and larger buffer for longer bursts of photos. Video capture is now at up to 60fps at 1080p. The autofocus sensor retains its 51-point array but this time they work better in low light, quoted as being sensitive down to -3 EV compared to the D7100’s -2 EV. There’s a new sensor with an ISO range that's increased by two stops, although the highest 512,000 and 1,024,000 settings are black and white only.

We’ve always liked that Nikon’s controls lend themselves to two-handed use. Hold down one of the buttons to the left of the screen and the dual command dials are reassigned accordingly. This technique isn't ideal when supporting a heavy telephoto lens but otherwise we find it easier than Canon's approach where everything is done with the right hand, which can get a little fiddly. 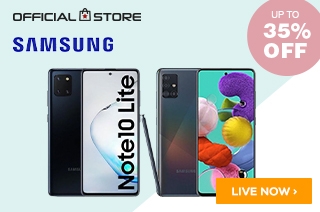