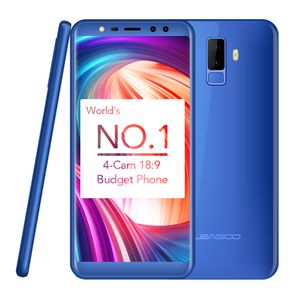 Are you thinking of getting a smartphone on a very affordable budget? Then you should get the Leagoo M9 as it is a budget-friendly phone with all the necessary features needed on your smartphone. The Leagoo M9 comes with fascinating features, the clear and bright 5.5 inch HD screen is mind-blowing. One of the features that distinguish the Leagoo M9 from other smartphones all over the world is the four camera feature, this phone is the first of its kind, it has two dual back cameras and two dual front cameras. If you like to take selfies, then you have found a perfect phone. It is a dual sim smartphone that runs on a processor of Quad Core 1.3GHz and a 2GB RAM. The phone’s battery capacity is 2850mAh, which is strong enough to last for a whole day while you surf the internet, play games, watch movies and take a few pictures if charged properly. The Leagoo M9 comes in different attractive colors. If you would like to buy the Leagoo M9, then Jumia is the best platform to get it. Jumia provides you with different colors of the smartphone ranging from white, black, gold and grey at the best prices. You can shop for your preferred color on Jumia, it would be delivered to your doorstep at an affordable price. 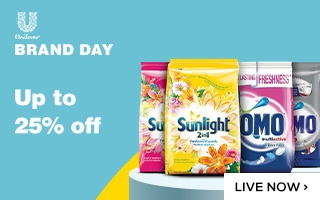