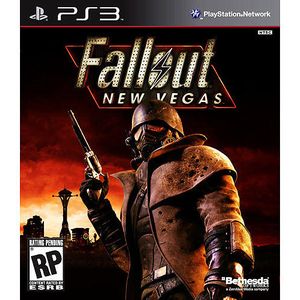 Where To Buy Fallout Video Games Online In Nigeria

Fallout is one of the oldest and most popular video game series in the world. The first version of the series started in 1997 and was released as a successor to the game called Wasteland released in 1988. It was developed by Interplay Entertainment and is released for a wide variety of platforms like DOS, Microsoft Windows, Mac OS, PlayStation, Xbox, Nintendo, iOS, and Android. The series has featured 9 versions with each being increasingly improved upon in terms of context, gameplay, skills, and other features.

The game is a post-apocalyptic action game set in the 22nd to 23rd centuries American world. It follows the story of survival in the aftermaths of an apocalypse caused by a nuclear war. From the first version in the series, changes in terms of the actions and capacities of the players have been improved. The player goes through a series of adventures and missions to save the family and community. The latest Fallout 76 is the first online multiplayer game termed “our future begins” and was released in 2018. The game is set in West Virginia and follows the story of surviving amongst other non-human characters.

Jumia offers you a wide collection of all the Fallout video games you are searching for, at the most affordable prices online. Check out the various versions of the Fallout 76, Fallout 4, Fallout 3, and New Vegas. Order now and enjoy swift delivery to your preferred location.