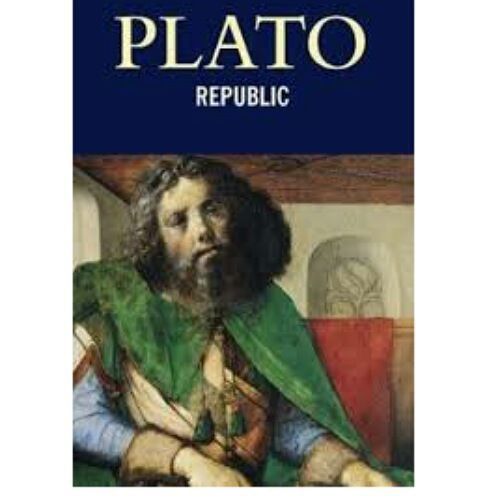 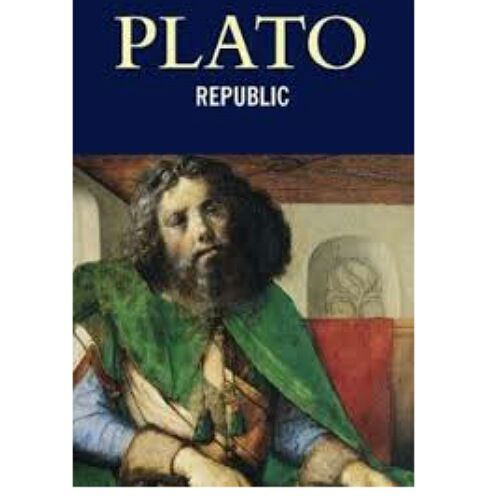 Jumia Books The Republic By Plato

Click here to list your product
Plato's most famous work and one of the most important books ever written on the subject of philosophy and political theory, "The Republic" is a fictional dialogue between Socrates and other various Athenians and foreigners which examines the meaning of justice. Written in approximately 380 BC, "The Republic" also discusses Plato's "Theory of Forms", the nature of the philosopher, the conflict between philosophy and poetry, and the immortality of the soul. An essential read for any student of philosophy or political science, "The Republic" is a monumental work of antiquity, which forms the foundation for much of our modern policy.

Jumia Books The Republic By Plato