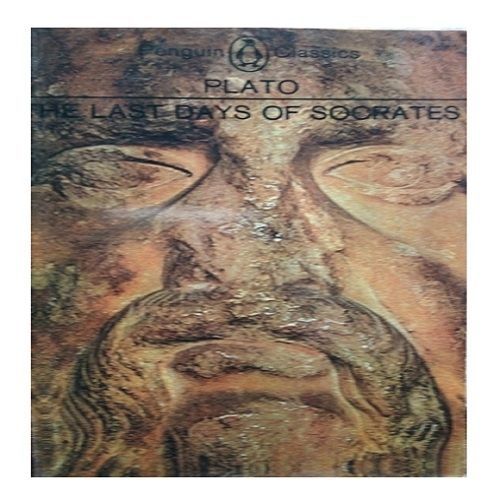 Click here to list your product
The trial and death of Socrates (469-399 BCE) have almost as central a place in Western consciousness as the trial and death of Jesus. In four superb dialogues, Plato provides the classic account. Euthyphro finds Socrates outside the court-house, debating the nature of piety, while the Apology is his robust rebuttal of the charges of impiety and a defense of the philosopher's life. In the Crito, while awaiting execution in prison, Socrates counters the arguments of friends urging him to escape. Finally, in the Phaedo, he is shown calmly confident in the face of death, skillfully arguing the case for the immortality of the soul.

For more than seventy years, Penguin has been the leading publisher of classic literature in the English-speaking world. With more than 1,700 titles, Penguin Classics represents a global bookshelf of the best works throughout history and across genres and disciplines. Readers trust the series to provide authoritative texts enhanced by introductions and notes by distinguished scholars and contemporary authors, as well as up-to-date translations by award-winning translators.

Plato (c.427-347 BC) stands with Socrates and Aristotle as one of the sharpers of the whole intellectual tradition of the West. He founded the Academy in Athens, the first permanent institution devoted to philosophical research and teaching, and the prototype of all Western universities.

Harold Tarrant is Senior Lecturer in Classics at the University of Sydney.

Hugh Tredennick was Dean of the Faculty of Arts at London University.

I received the book in good condition.