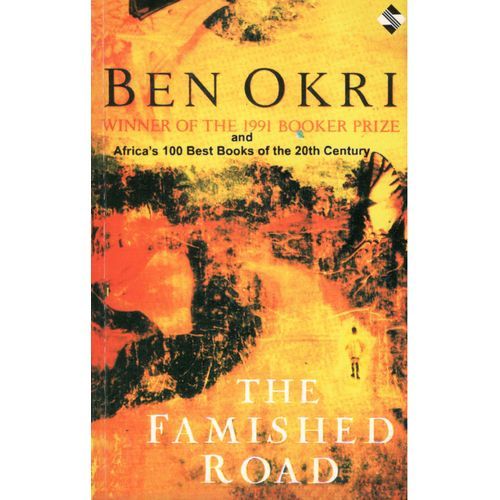 Azaro is an abiku, or spirit-child, from the ghetto of an unknown city in Africa. He is constantly harassed by his sibling spirits from another world who want him to leave this mortal life and return to the world of spirits, sending many emissaries to bring him back. Azaro has stubbornly refused to leave this life owing to his love for his mother and father. He is the witness of many happenings in the mortal realm. His father works as a labourer while his mother sells items as a hawker. Madame Koto, the owner of a local bar, asks Azaro to visit her establishment, convinced that he will bring good luck and customers to her bar. Meanwhile, his father prepares to be a boxer after convincing himself and his family that he has a talent to be a pugilist. Two opposing political parties try to bribe or coerce the residents to vote for them.

This book is a rich powerful vision of the world.