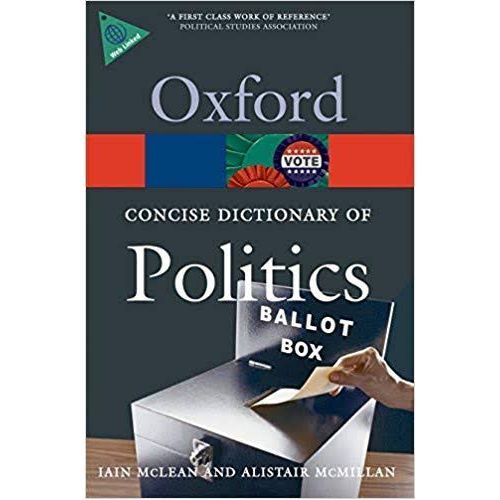 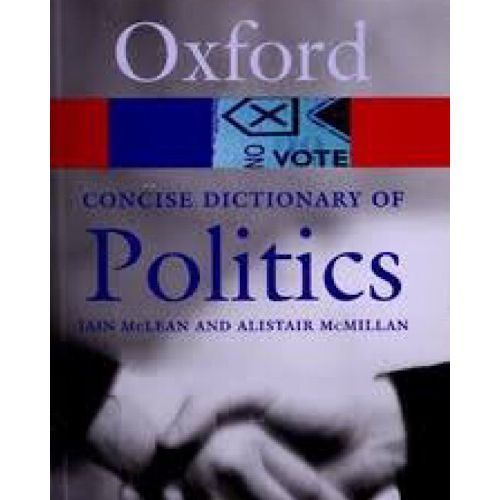 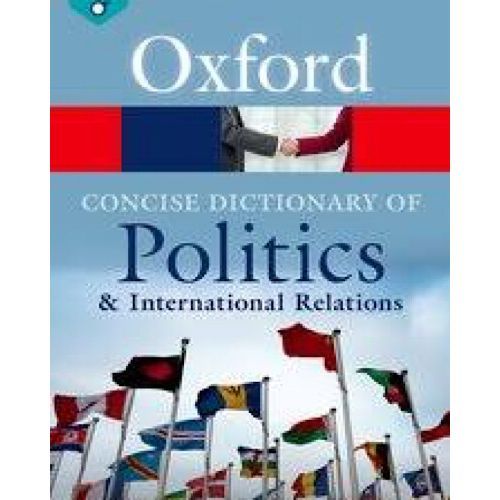 Click here to list your product
Written by a team of leading political scientists, the Concise Dictionary of Politics contains more than 1,700 entries, including new materials on topics such as NGOs, butterfly ballots, decentralization, ethnic cleansing, and direct action. Covering political thinkers, institutions, and concepts, the dictionary has an international perspective. Appendices list the political leaders of a range of countries and international institutions.

Iain McLean is official fellow in Politics at Nuffield College, Oxford, and Professor of Politics at the University of Oxford. He has held visiting appointments at Stanford and Yale. His books include Public Choice (1987) and Rational Choice and British Politics (2001). His varied research interests cover the history of social choice, the properties of electoral systems, the political economy of the Enlightenment, and UK public policy. Alistair McMillan is a Research Officer working at Nuffield College, Oxford. He has carried out research on British and Indian politics, focusing on elections and voting behaviour.