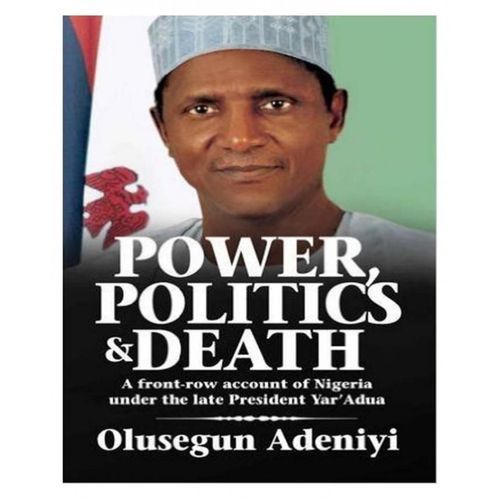 Click here to list your product
What really happened during Yar'Adua's last illness? Segun Adeniyi, Yar’Adua’s spokesman, takes us behind the scenes of the former Nigerian president's mysterious disappearance to a Saudi hospital in late 2009 and his even more mysterious return to the country in 2010. Filled with political intrigue and revealing anecdotes, Power, Politics, and Death chronicles the events and power struggles within the government during Yar'Adua's time in office, particularly in his final months. Readers also get the inside story on Yar'Adua himself: his successes, struggles and unfulfilled political dreams.