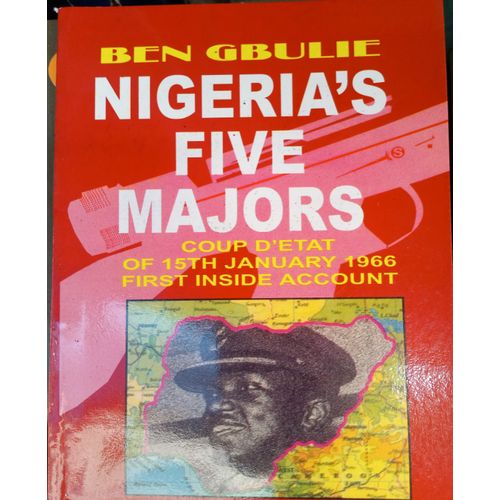 The coup d'etat of January 15, 1966, which has had a fundamental and permanent impact on the political and social life of Nigeria, has generated a good deal of literature. Much, if not all, of such literary output has been based mostly on second-han* accounts and/or mere half-truths often coloured by prejudice and misguided sentiments.

₦ 9,500
Questions about this product?