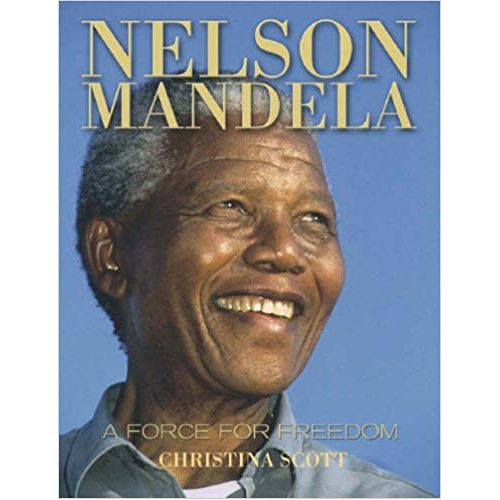 Nelson Mandela is one of the world's most revered public figures, a man synonymous with the long, bitter struggle to rid South Africa of an apartheid regime and replace it with a multi-racial democracy. Today he is seen as the face of world freedom, an ambassador for civil rights, a heroic liberator whose influence and image of moral integrity extend way beyond his homeland. Fully illustrated, this book chronicles the remarkable life of Nelson Mandela, from his days as a student activist and guerrilla leader to his position as iconic statesman. After spending 27 years in prison, his eventual release and election as South Africa's first black president were landmark events in 20th century history.

₦ 4,500
Questions about this product?