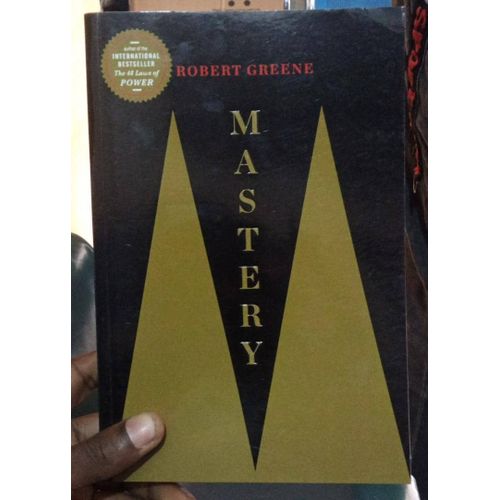 What did Charles Darwin, middling schoolboy and underachieving second son, do to become one of the earliest and greatest naturalists the world has known? What were the similar choices made by Mozart and by Caesar Rodriguez, the U.S. Air Force's last ace fighter pilot? In Mastery, Robert Greene's fifth book, he mines the biographies of great historical figures for clues about gaining control over our own lives and destinies. Picking up where The 48 Laws of Power left off, Greene culls years of research and original interviews to blend historical anecdote and psychological insight, distilling the universal ingredients of the world's masters.

Temple Grandin, Martha Graham, Henry Ford, Buckminster Fuller - all have lessons to offer about how the love for doing one thing exceptionally well can lead to mastery. Yet the secret, Greene maintains, is already in our heads. Debunking cultural myths, he demonstrates just how we, as humans, are hardwired for achievement and supremacy. Fans of Greene's earlier work and Malcolm  Outliers will eagerly devour this canny and erudite explanation of just what it takes to be great