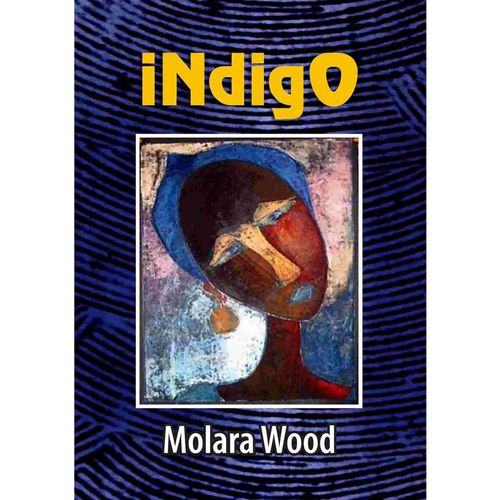 “Don’t give me that! What kind of woman chooses not to have a child?”

This was the question posed to Idera by a supposed super authority on babies. Idera is a young, married, elitist woman who was of the notion that having children was not a priority for  newly-weds. She wanted to enjoy her husband first without the intrusion of children. The fact that she stayed in London also made her comfortable with her stand. The demise of her father-in-law, however, brought about some changes that included relocating back to Nigeria. The move back to Nigeria was a rude awakening to her that her stand while it was taken for granted in Western societies, African societies saw it as a huge anomaly. Idera’s battle between maintaining her stand, to her gradual realization that things had gone out of her control and her eventual compromise to listen to what people were saying is what Ms. Wood detailed in ‘Indigo’, one of the stories in the collection.

A collection of short stories told from the perspectives of different characters, ‘indigo’ features some stories that are very reminiscent of those folktales told to us by our parents, grandparents or elderly relatives. Spanning across various themes like love, superstition versus reality, tradition, and poverty, Indigo aims to tell the story of the common man and the sophisticated; the battle between tradition and modernism.

‘Ms. Wood doesn’t just tell folklores she also relates to the current economic realities facing Nigeria and Nigerians. ‘In Name Only; Leaving Oxford Street; The Last Bus Stop and Beautiful Game’ all enunciates that feeling of alienation, that battle of acceptance or rejection, camouflaging and the perpetual anxiety of getting the ‘green card’ that accompanies living in a foreign country. ‘Kelemo’s Woman gives a little insight into the lives of activists and the people that love them. ‘The Scarcity of Common Goods’ is a little admonition on being empathetic with others in their varying conditions or situations because we do not determine how the tide of life turns.