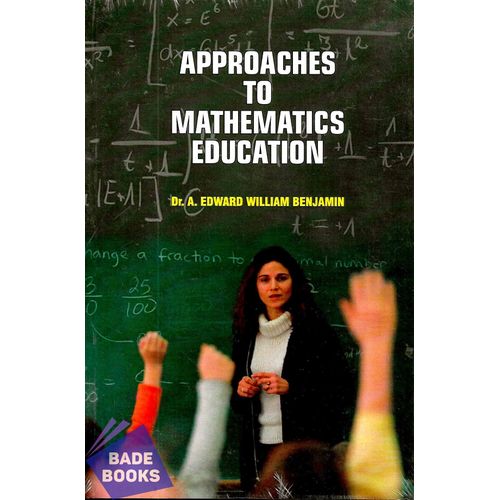 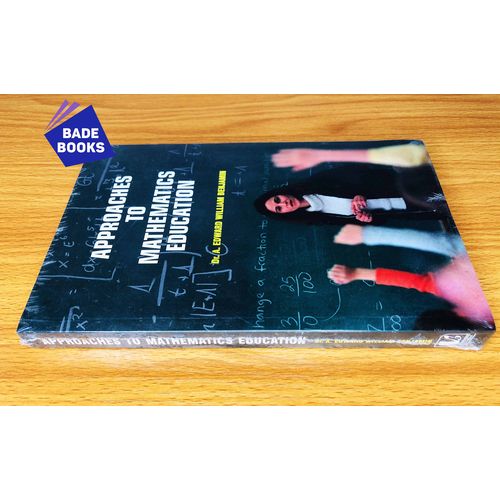 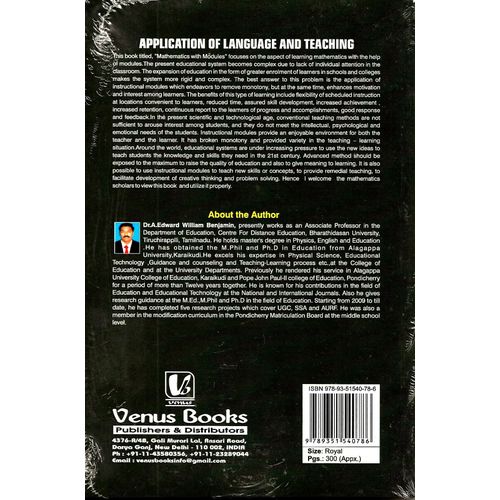 In contemporary education, mathematics education is the practice of teaching and learning mathematics, along with the associated scholarly research.

Researchers in mathematics education are primarily concerned with the tools, methods and approaches that facilitate practice or the study of practice; however, mathematics education research, known on the continent of Europe as the didactics or pedagogy of mathematics, has developed into an extensive field of study, with its concepts, theories, methods, national and international organisations, conferences and literature. This article describes some of the history, influences and recent controversies.


Elementary mathematics was part of the education system in most ancient civilisations, including Ancient Greece, the Roman Empire, Vedic society and ancient Egypt. In most cases, formal education was only available to male children with sufficiently high status, wealth or caste.
Illustration at the beginning of the 14th-century translation of Euclid's Elements.

In Plato's division of the liberal arts into the trivium and the quadrivium, the quadrivium included the mathematical fields of arithmetic and geometry. This structure was continued in the structure of classical education that was developed in medieval Europe. The teaching of geometry was almost universally based on Euclid's Elements. Apprentices to trades such as masons, merchants and money-lenders could expect to learn such practical mathematics as was relevant to their profession.

In the Renaissance, the academic status of mathematics declined, because it was strongly associated with trade and commerce, and considered somewhat un-Christian. Although it continued to be taught in European universities, it was seen as subservient to the study of Natural, Metaphysical and Moral Philosophy. The first modern arithmetic curriculum (starting with addition, then subtraction, multiplication, and division) arose at reckoning schools in Italy in the 1300s.Spreading along trade routes, these methods were designed to be used in commerce. They contrasted with Platonic math taught at universities, which was more philosophical and concerned numbers as concepts rather than calculating methods.They also contrasted with mathematical methods learned by artisan apprentices, which were specific to the tasks and tools at hand. For example, the division of a board into thirds can be accomplished with a piece of string, instead of measuring the length and using the arithmetic operation of division.

The first mathematics textbooks to be written in English and French were published by Robert Recorde, beginning with The Grounde of Artes in 1543. However, there are many different writings on mathematics and mathematics methodology that date back to 1800 BCE. These were mostly located in Mesopotamia where the Sumerians were practicing multiplication and division. There are also artifacts demonstrating their methodology for solving equations like the quadratic equation. After the Sumerians, some of the most famous ancient works on mathematics come from Egypt in the form of the Rhind Mathematical Papyrus and the Moscow Mathematical Papyrus. The more famous Rhind Papyrus has been dated to approximately 1650 BCE but it is thought to be a copy of an even older scroll. This papyrus was essentially an early textbook for Egyptian students.

In the 18th and 19th centuries, the Industrial Revolution led to an enormous increase in urban populations. Basic numeracy skills, such as the ability to tell the time, count money and carry out simple arithmetic, became essential in this new urban lifestyle. Within the new public education systems, mathematics became a central part of the curriculum from an early age.

By the twentieth century, mathematics was part of the core curriculum in all developed countries.

During the twentieth century, mathematics education was established as an independent field of research. Here are some of the main events in this development:

In 1893, a Chair in mathematics education was created at the University of Göttingen, under the administration of Felix Klein
The International Commission on Mathematical Instruction (ICMI) was founded in 1908, and Felix Klein became the first president of the organisation
The professional periodical literature on mathematics education in the U.S.A. had generated more than 4000 articles after 1920, so in 1941 William L. Schaaf published a classified index, sorting them into their various subjects.
A renewed interest in mathematics education emerged in the 1960s, and the International Commission was revitalised
In 1968, the Shell Centre for Mathematical Education was established in Nottingham
The first International Congress on Mathematical Education (ICME) was held in Lyon in 1969. The second congress was in Exeter in 1972, and after that, it has been held every four years

In the 20th century, the cultural impact of the "electronic age" (McLuhan) was also taken up by educational theory and the teaching of mathematics. While previous approach focused on "working with specialized 'problems' in arithmetic", the emerging structural approach to knowledge had "small children meditating about number theory and sets.