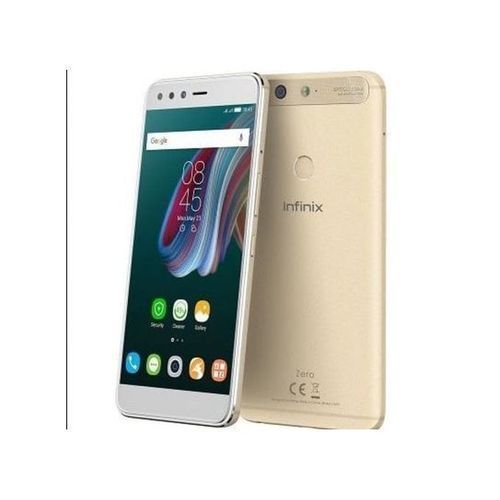 As its predecessor, even the Infinix Zero 6 will be a great featuring metal uni-body design. Being the upcoming smartphone, we expect an addition of fingerprint scanner positioned on the home button rather than on the rear end of the smartphone. If it is to be true then it is quite interesting to see the on-screen fingerprint sensor form the startup company like Infinix. The bezel-less screen will obviously be another major highlight of the Inifinix Zero 6 display. However, it is quite too early to predict the presence of top-notch display on this upcoming smartphone. To predict, the Infinix Zero 6 is to ship in with 6.1-inches bezel-less full HD display of 1080 X 1920 pixel resolution and 400ppi. To specify about the Infinix Zero 6 internal specifications, it is likely to choose Taiwan-based chipset that is proved to be powerful enough than MediaTek processor. The 16nm process technology can surely render enough performances similar to . As for the memory capability, it is featured with 6GB RAM and 64GB internal storage. It is likely to run on Android 8.0 Oreo out of the box. As for the camera internals, the device is mainly focusing on featuring the Samsung Galaxy S9 Plus like a camera. When compared to the last year flagship, it is likely to get lots of improvement. It may now support 4K video capability and also features portrait mode. Additionally, to keep the display on, it is equipped with 4500a mAh battery with fast charge technology support. The device can easily last for an entire day with a single charge. The fast charge technology can charge the device within just two hours.