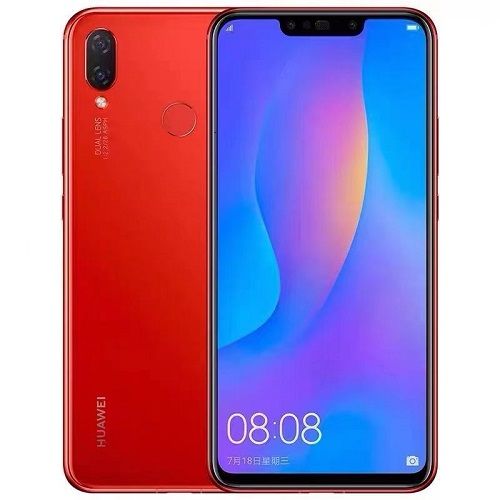 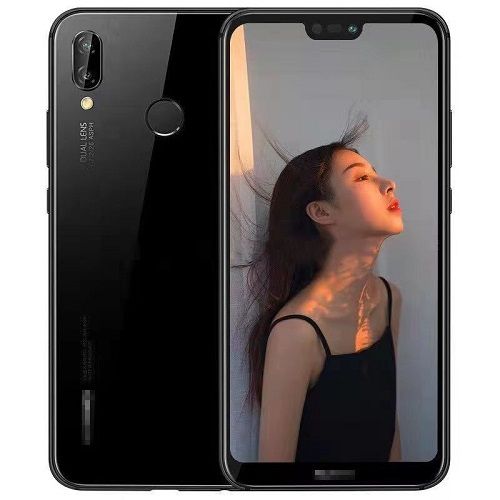 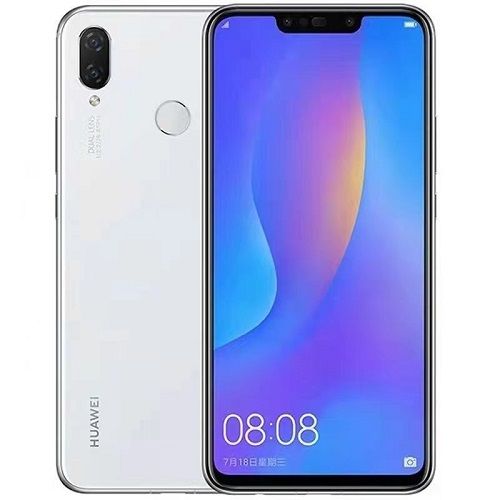 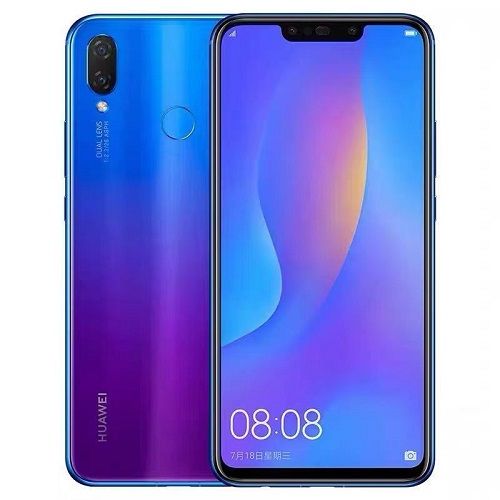 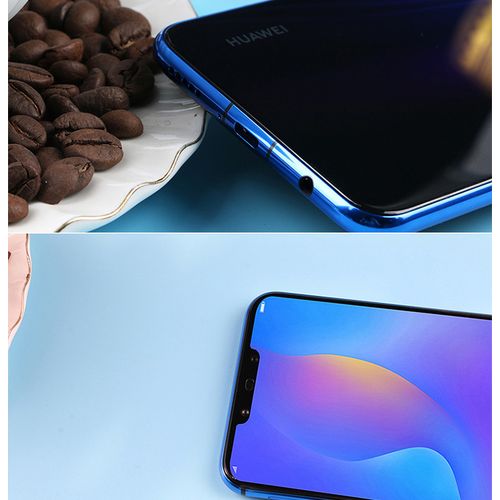 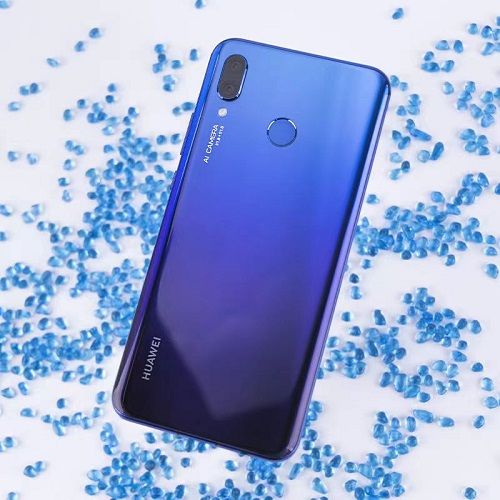 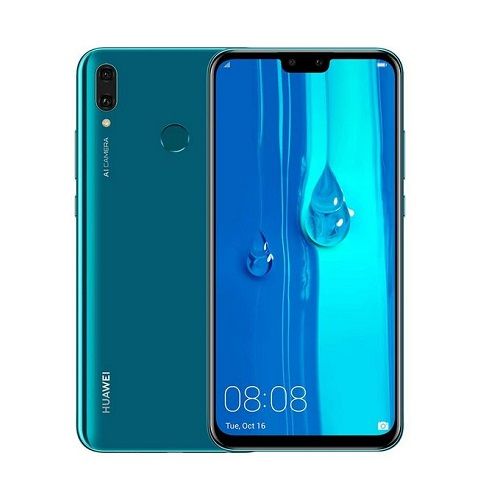 Delivery ₦ 14,520
Ready for delivery between 22 December & 29 December when you order within next 7hrs 38mins

Delivery ₦ 14,210
Arriving at pickup station between 22 December & 29 December when you order within next 7hrs 38mins

Huawei Hisi Kirin 710, Android 9.0 4GB RAM 128GB ROM with support for additional memory cards up to 128GB 6.3 inch IPS 2340X1080 Battery: 3340mAh lithium ion battery The camera has 16.0MP on the front and 24.0MP on the back 2g: GSM / 1800/1900 850/900 MHZ 3 grams: WCDMA 850/900/2100 4G: FDD LTE B1/B3/B5 Google Playstore in Arabic Huawei Nova3i (4GB RAM + 128GB ROM) 6.3-inch 4G LTE smartphone Huawei Nova 3i has AI intelligence four camera, front 24 million +2 million AI dual camera lens, F2.0 aperture, AI scene recognition, AI intelligence beauty, AI HDR Pro, etc. Rear use 16 million +2 million pixel AI blurred dual-lens, AI support up to 500 scene recognition. The Kirin 710 is equipped with four A73 and four A53 CPU cores, and adopts the big.Little hybrid architecture design. The highest frequencies are 2.2ghz and 1.7ghz, respectively. The performance of the Kirin 710 is 75% higher than that of the Kirin 659 single-core and 68% higher than that of the kirin 659 multi-core. On the GPU side, the Kirin 710 integrates the Mali-G51 GPU, achieving a 130% performance and 100% energy efficiency improvement compared to the 659, and can further increase the power ceiling with the support of Huawei GPU Turbo technology. In terms of manufacturing process, Kirin 710 is Huawei's first TSMC 12nm chip, and using the latest 6T Turbo technology, it can improve by more than 10% compared with the same process products, and its energy efficiency will be more obvious in the game