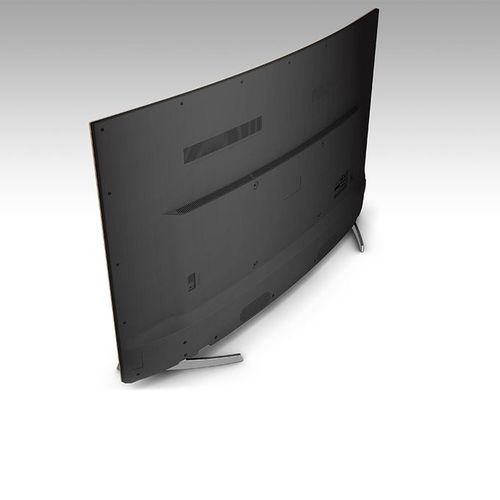 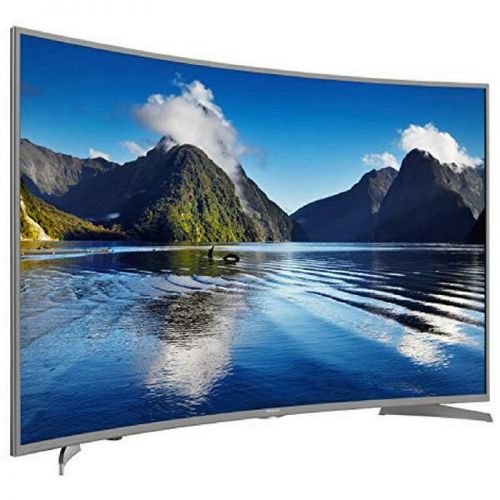 With its slim design, this television is an elegant way to bring an impressive picture to more spaces. The Hisense 55 Inch Curved Smart Television M5600CW has a USB DivX port and 4 HDMI ports. The USB port aids the connection of flash drives, while the HDMI port aides the connection of laptops, projectors etc.

Simply connect your USB or external hard drive to the USB port to play its contents on your TV screen. It also comes with fully functioning AV ports for connection of DVDs and the likes of it. The Hisense 49 Inch Curved Smart Television M5600CW has a smart energy saving feature that helps users to be a little greener by limiting power consumption.