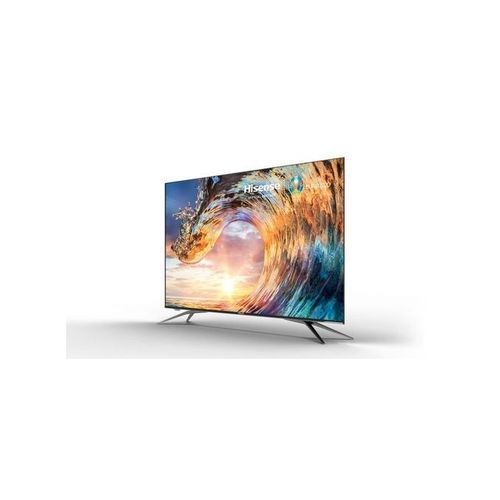 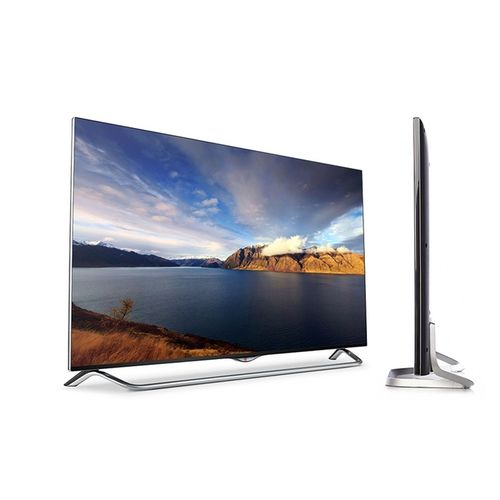 Click here to list your product
Quantum Dot: Over a billion colour’s as close to reality as can beHDR Perfect: See details never seen before on your favourite showsRear Facing Speakers: Sound power like no other TVUltra Slim Bezelless Design*: Designed to be beautiful, on and offWhat to make of Hisense? The Chinese manufacturer has long had a reputation for affordable TVs, speakers, and assorted home appliances – though its growth in the television space has shown there’s far more to the brand than simply budget tech.
With ultra-thin models, forays into 8K and projector-television hybrids (you heard me), Hisense is proving a force of innovation in a rapidly evolving market, one where manufacturers are having to compete with new form factors like Samsung’s modular screens or LG’s rollable OLEDs.
Add that to a host of superbly cheap televisions – like the well-reviewed Hisense A6200 – and you have a TV-maker competing on all fronts, with real value on premium picture technologies like UHD resolution and high dynamic range (HDR), even if you’re not necessarily seeing these features at their best.
That's nowhere more clear than with the new Hisense OB8 OLED that's come to UK shores, which offers the immense visual prowess of an OLED panel – as well as the processing issues of a budget panel – but at the lowest price of any OLED TV on the market.