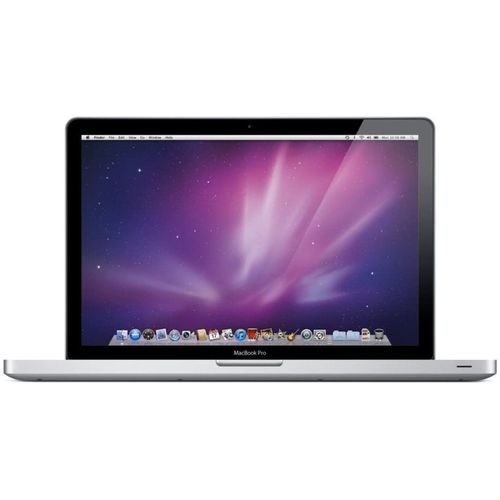 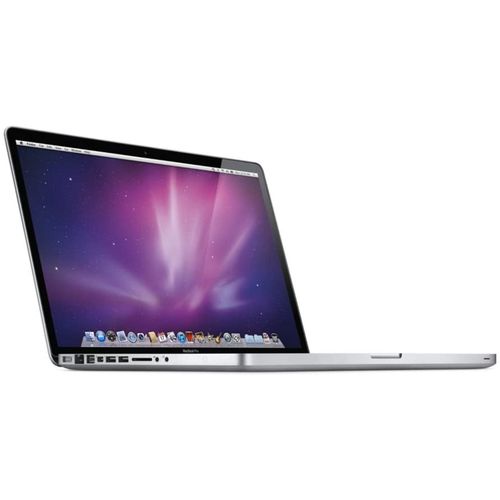 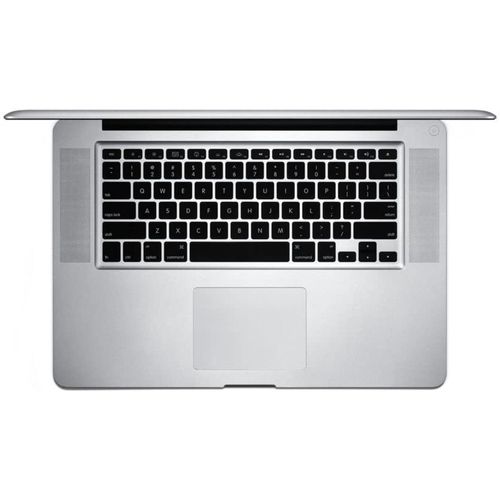 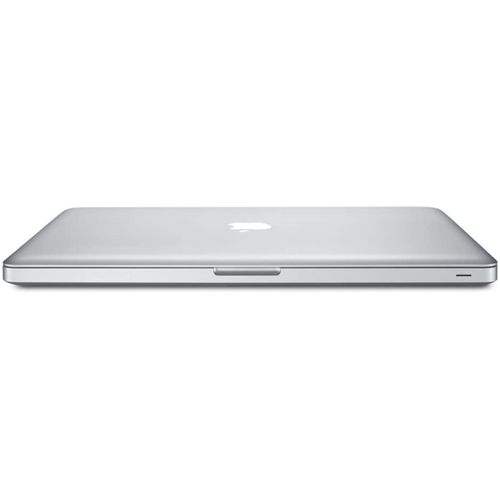 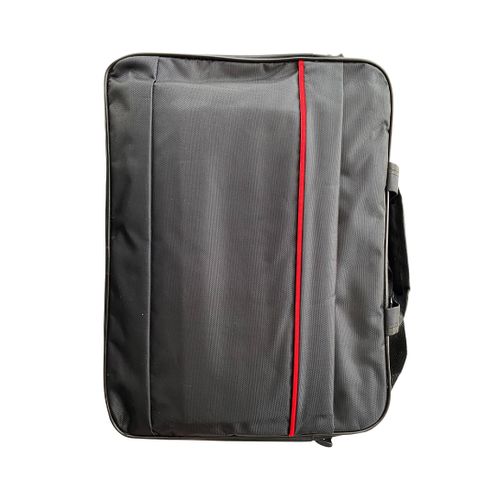 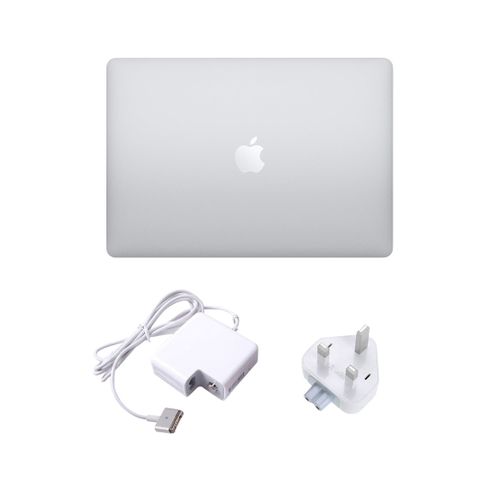 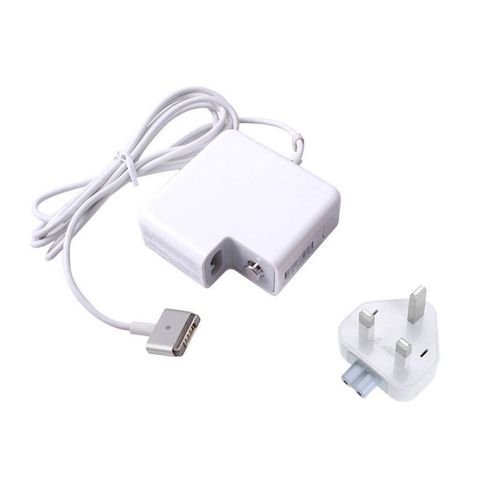 Shipping ₦ 65,900
Ready for delivery between 08 December & 17 December when you order within next 7hrs 2mins

3 months warranty - Directly sourced from US, this renewed product is a pre-owned original device with zero to very low signs of usage. Our certified experts deeply examine, recondition and certify the device after performing 30+ critical tests to ensure 100% functionality of the product. It is as good as new and is a fully authentic product with original parts (no part replacements).

The new MacBook Pro notebooks have several major new features: Intel Core i5 and i7 Processors with Turbo Boost Technology, Thunderbolt the next generation of I/O, new AMD Radeon Graphics, and FaceTime HD camera. The 15- and 17-inch MacBook Pro now feature quad-core Intel Core i7 processors. And the 13-inch models jump to dual-core Intel Core i5 and i7 processors. New Thunderbolt technology lets you connect high-performance peripherals and high-resolution displays to one port - with data transfer rates up to 10 Gbps. Thunderbolt is based on two fundamental technologies: PCI Express and DisplayPort. And because Thunderbolt is based on DisplayPort technology, the video standard for high-resolution displays, any Mini DisplayPort display plugs right into the Thunderbolt port..

FaceTime makes full-screen HD video calls that are astonishingly crisp. And thanks to the new widescreen format, you can get your friends in the picture, too. And with Mac OS X Snow Leopard and iLife '11, you're sure to get a great Mac notebook - all in a precision aluminum unibody enclosure that's less than an inch thin. 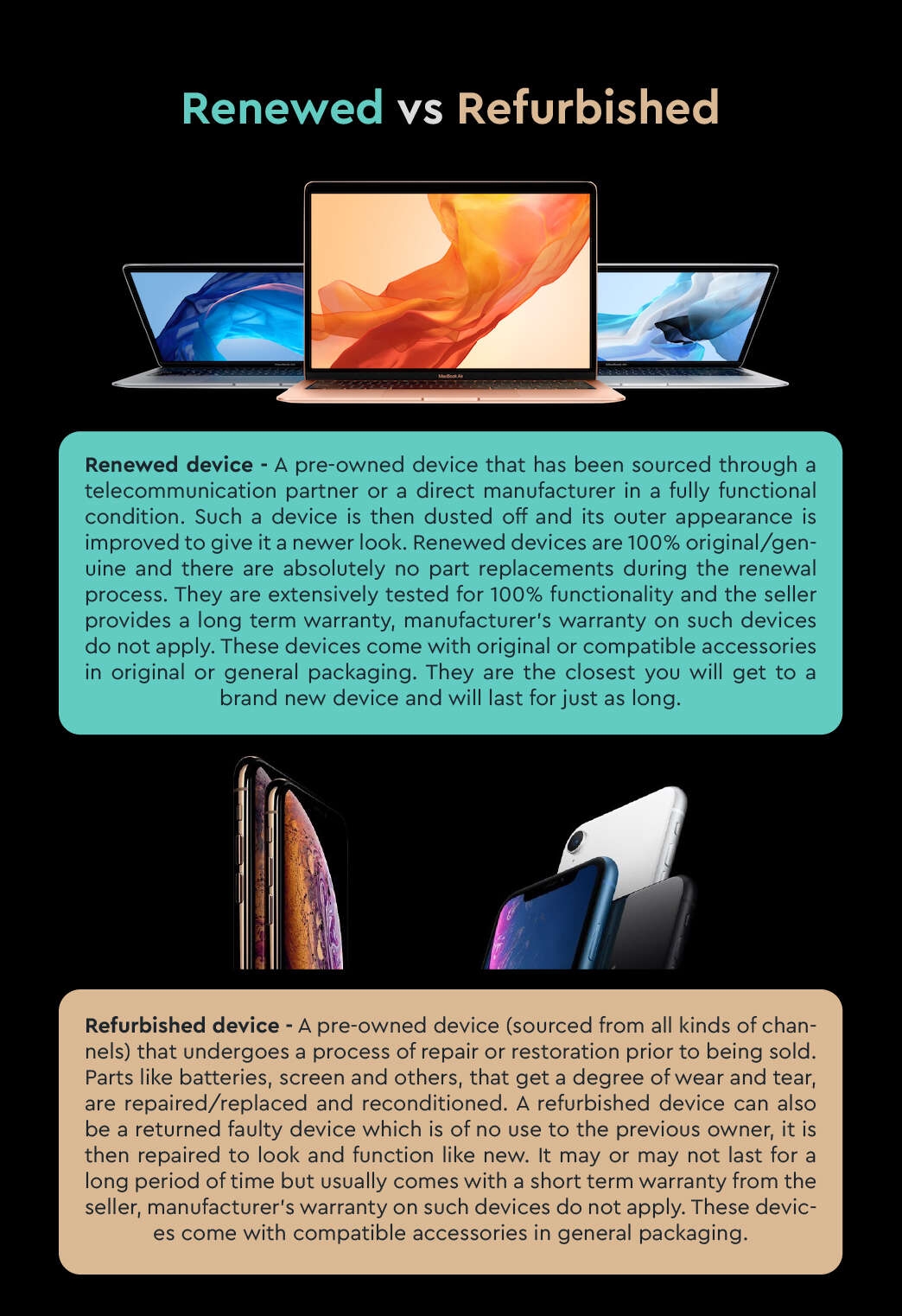