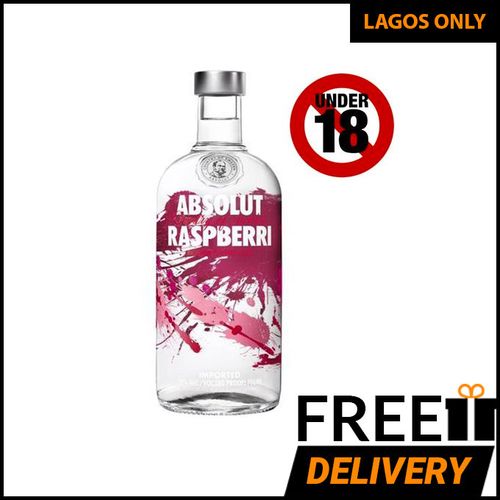 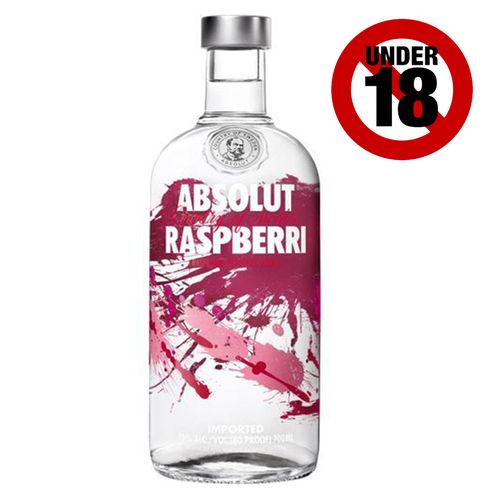 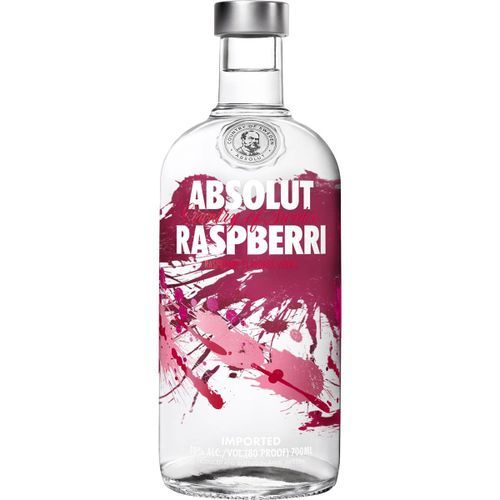 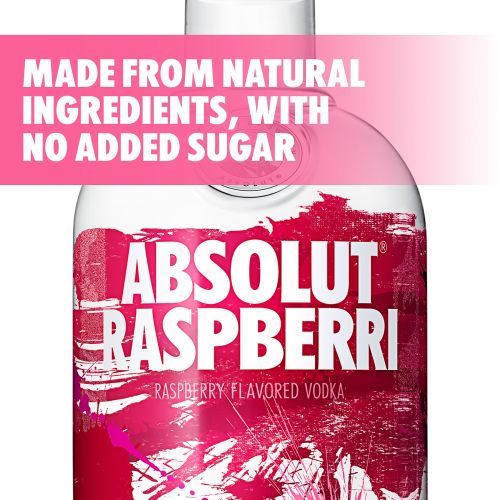 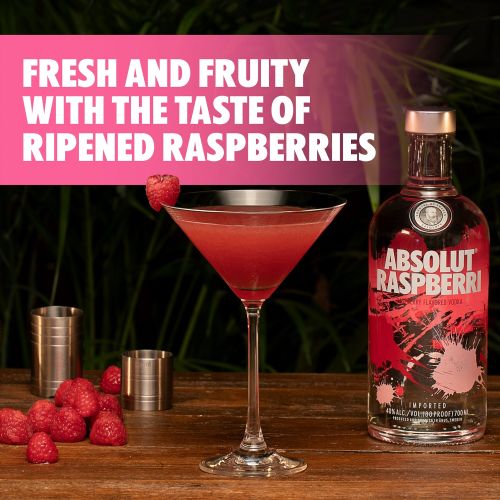 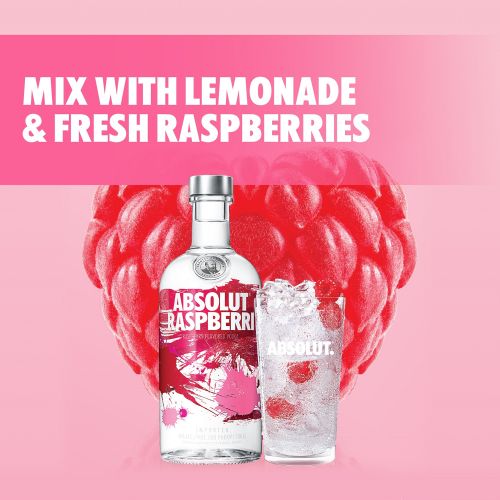 Absolut Raspberri announces its presence with a bursting aroma reminiscent of vine-ripened raspberry. Its summery and fresh taste is slightly sweet and doesn’t overpower the palette.   Absolut Raspberri is made exclusively from natural ingredients, and unlike some other flavored vodkas, it doesn’t contain any added sugar. It’s rich and intense with the fresh and fruity character of ripened raspberries.   In 1879, Lars Olsson Smith introduced the continuous distillation with which he made Absolut Rent Brännvin. Instead of the usual three or four times, the vodka was distilled an infinite number of times. Absolut Raspberri is made the same way, the only difference is the taste of raspberry. And, like the rest of the family, it’s produced in Åhus, not far from L.O. Smith’s birth town. Since the process will never change, neither will the true taste of Absolut Raspberri. 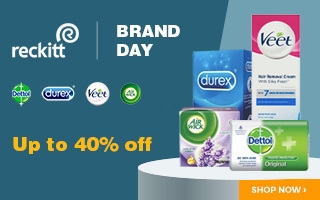